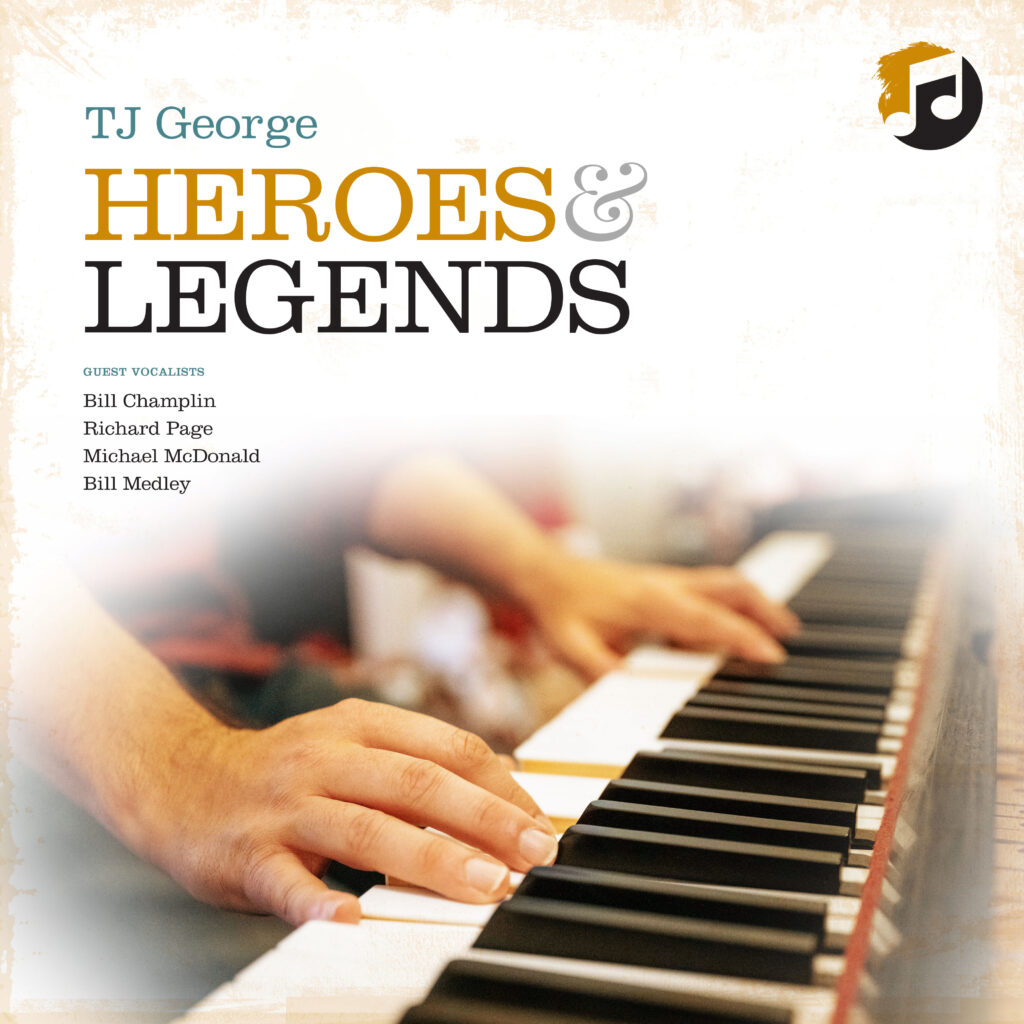 All proceeds from the sale of Heroes & Legends goes directly to organizations that help the youth addiction epidemic.

Thanks to the amazing Vernon Porter for fostering pure magic. All the magicians/musicians who performed so perfectly.  You are my musical heroes. To the Legends for being the inspiration for me following music all those years ago. To the Board at the Nonprofit of Demand Impact for supporting this effort and believing in the cause. To my son Zach, for whom this project is dedicated. All of those lost, hurt and struggling with drug addiction and those being helped and healed thru recovery. This album of hope is for you. May love and peace come to you.