Listeners of “Heroes & Legends” will recognize the voices on the album, which features new music by Mr. Mister’s Richard Page, and performances by legends Bill Medley (Righteous Brothers), Bill Champlin (formerly of Chicago), and Michael McDonald. The album aims to raise funds for youth addiction recovery.

Proceeds of the album benefit the non-profit, Demand Impact, founded by TJ George. George was moved to sell his home and launch the organization after watching his son struggle with addiction. His original songs make up the bulk of the album. AllAccess is helping with AC (Adult Contemporary) and Hot AC radio promotion of his lead single, “Higher,” which features George and Melanie Taylor.

Demand Impact’s tagline is “recovering lives through music,” and album sales provide funding and drug rehabilitation and recovery programs at a time when need is high.

“The COVID-19 pandemic has exacerbated an already grave opioid epidemic,” says fellow entertainment writer Tina Mulqueen, whose company, Kindred PR, is supporting Demand Impact in a pro bono capacity. “Overdose deaths increased in 2020 to almost 100,000, which marks a 30% increase compared to 2019. Moreover, the pandemic has impacted access to care for individuals in need.”

Most of us know someone impacted by this pervasive epidemic, which disproportionately impacts specific communities and reinforces social inequity, in addition to wreaking havoc on individuals and families. The contributors to “Heroes & Legends” have personal stories that inspired their involvement in the album.

“Each of the contributors to this album have been impacted by the opioid crisis,” says George. “These are incredible artists who all are called to make an impact using their gift, and to see real change happen in our lifetimes.”

One of the original songs by Richard Page, Catatonic, was written in collaboration with his granddaughter, Melia, prior to her untimely passing related to drug overdose.

The record is produced by renowned bass player Vernon Porter who also performs on the album. Porter has toured with Kenny Loggins, among other A-listers, and was instrumental in passing the Good Samaritan Law in California, which allows bystanders of potential overdose to call for help without fear of prosecution. 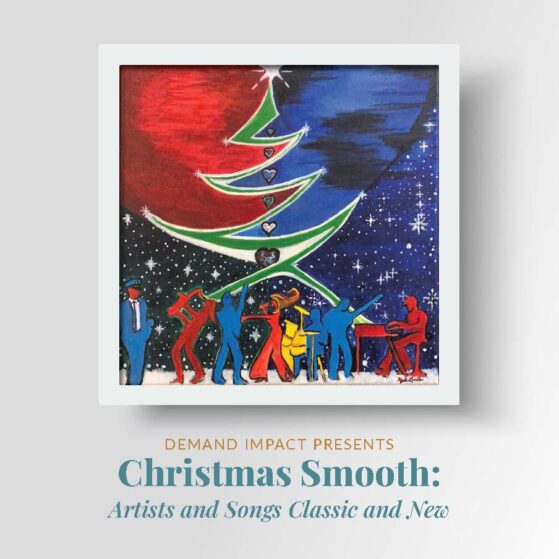 This has been a tremendous year of making and releasing new ... Listen to the podcast here. Singer songwriter TJ George, and...